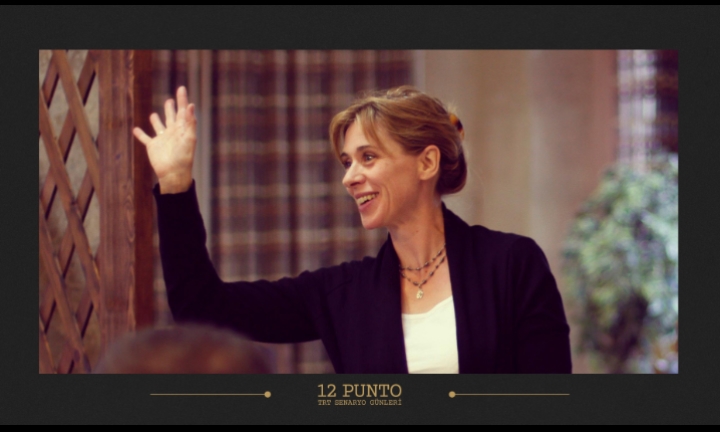 She graduated as a theatre producer from the National Theatre School of Canada. She studied Screenwriting at the Binger Film Institute in Amsterdam, has a BA in Theatre Studies from Stockholm University, and an MSc in Organisational Psychology from INSEAD Business School. She worked as producer and development executive for Sweden's national broadcaster, SVT. She was a  story consultant for Emmy Award winning "The Millennium Trilogy", based on the novels by Stieg Larsson including "The Girl With the Dragon Tattoo" feature film. Eva has held  classes on screenwriting, script consulting for organizations such as Berghs School of Communication Stockholm, Danish Film School, Short Film Forum Moscow and TorinoFilmLab. 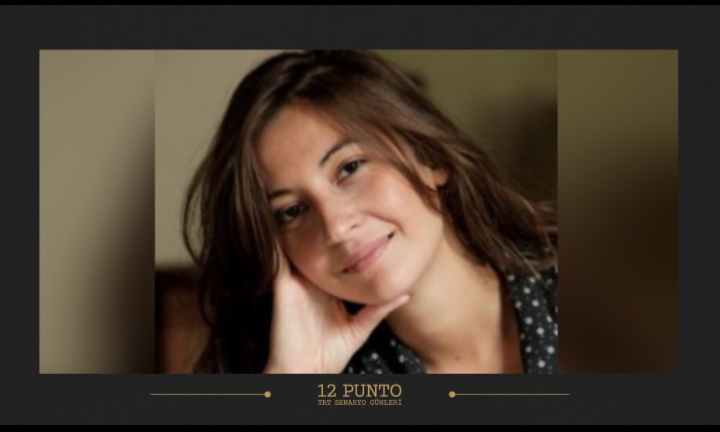 Following cinema and literature studies in Paris and Rome, she started her professional life as a documentary director. She studied scriptwriting at the Conservatoire Européen d’Ecriture Audiovisuelle in Paris and graduated in 2011. .She created a 6x52' serie for FRANCE 2 about a philharmonic orchestra : "Philarmonia". She wrote "Ronde de Nuit", a thriller for FRANCE 3. She just co-wrote "Temps de Chien" a comedy for ARTE. She works as a script consultant for different productions company and she teaches scriptwriting at l’ESRA and at CEEA in Paris. 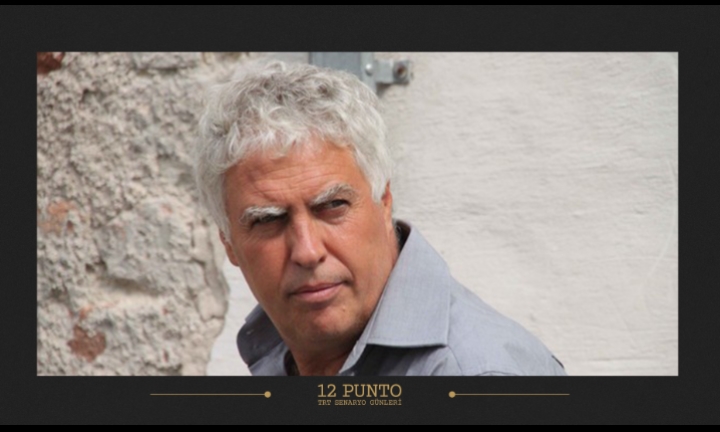 He graduated in Architecture and was head of audiovisual production at the Politecnico di Torino in Italy. He established Stefilm in 1985. He developed, produced and directed documentary features and series, including CITIZEN BERLUSCONI, VINYLMANIA, CHAR, NO MAN’S ISLAND, THE QUEEN OF SILENCE. He is a EAVE graduate. He tutors for Documentary in Europe, Zelig Film School, Med Film Factory, Marché du Film Cannes.