IT MUST BE HEAVEN 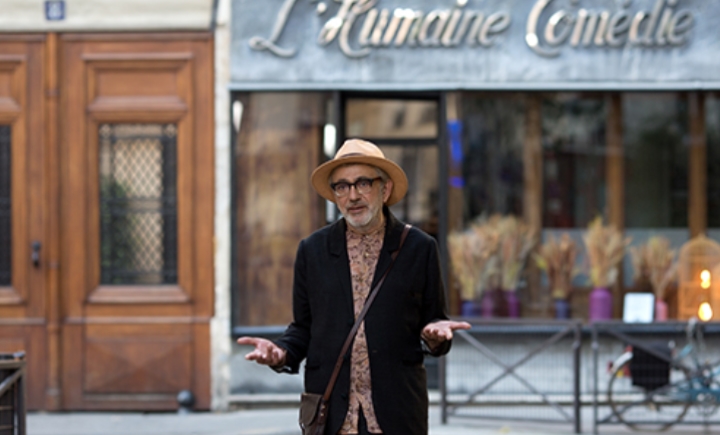 Filmmaker Elia Suleiman travels to different cities and finds unexpected parallels to his homeland of Palestine. 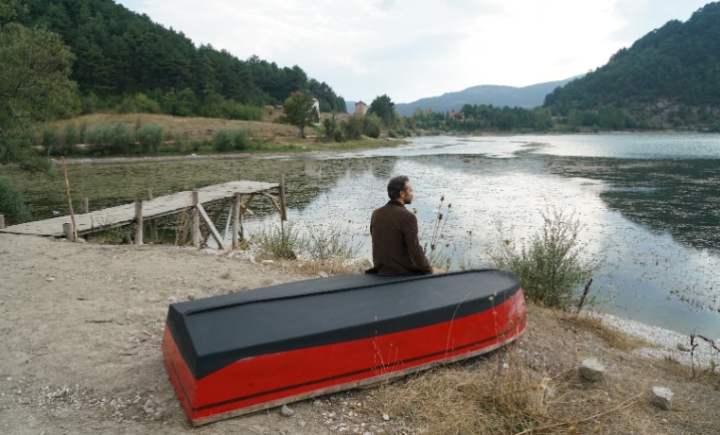 SYNOPSIS
When he was 6 years old, Hayati secretly witnessed his guardian father's suicide (as he could not help his friend, who was killed unfairly in torture in the 1980 coup). He is currently teaching literature in a patriarchal Anatolian town. After finding out the true cause of death of his father, he is disconnected from life. In contrast to his cynical and timid structure, his marriage with the art teacher Yaprak, who has a dominant character, becomes more and more insurmountable. His wife, who also pretends the life's psychological problems, leaves him. This issue wraps around the town's mouth. An unidentified woman's body is found in the lake near the town. As no one can reach Hayati's wife Yaprak, doubts focus on Hayati. Although he knows that the vital corpse does not belong to his wife, he takes on the murder. However, Hayati witnessed the murder of the unidentified woman by her ex-husband (in the case of a woman's murder), but found herself guilty for not being able to help her. Hayati, no matter how many he runs, repeats his father's destiny in a different way. 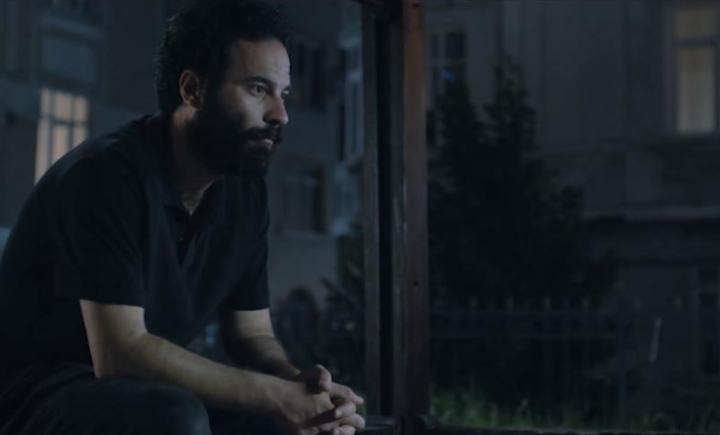 SYNOPSIS
Sami, who lives alone in a small attic, provides his living with wall painting. One day, he learns that his paternal grandmother passed away and he left a chest to him. The chest contains materials related to calligraphy. Sami does not care much about the materials in the chest at first; he even thinks about getting rid of these materials. But Selma, who she met in a library where she went for the mural, will be a turning point for her. Selma is a charming woman who has been interested in calligraphy and draws attention with her attitude of Istanbul lady. Sami steps into calligraphy with the guidance of Selma. On the other hand, he is directed to love by Eşref Efendi, a former generation, talented and difficult calligrapher who does not like the current state of calligraphy, has not accepted students for a while. For Sami, who is stuck between Selma and Eşref Efendi, he will turn into a challenging adventure where he faces his memory and will raise a fundamental question: Is there no affair without love? 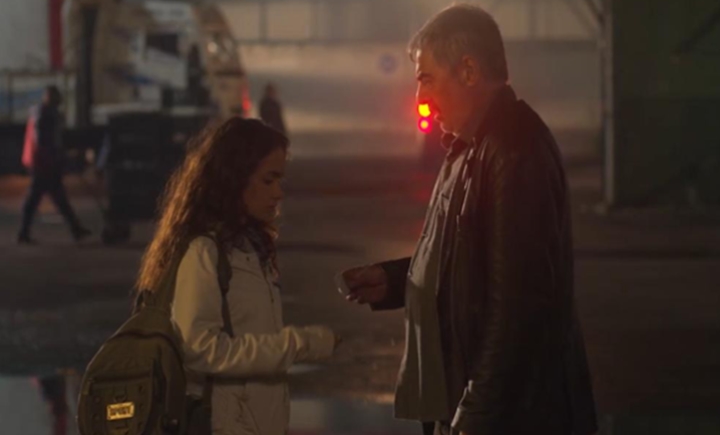 SYNOPSIS
Şemsi, a driver in the transport truck, brings her a young girl where he met in Southeast to Istanbul for help. After learning that Fidan was arranged by the terrorist organization to be used in live bomb actions, Şemsi thinks that she has a share in bringing the girl to Istanbul in the actions to be carried out. Şemsi, who thinks that she can get bad results from a job she does for humanity and for the sake of humanity, is about to take the young girl to the right place without taking a disaster with her conscientious responsibility. Regardless, it will take the ant into its nest. 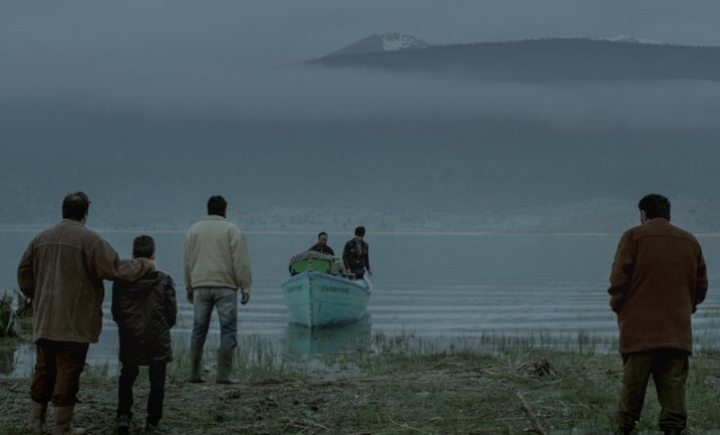 SYNOPSIS
The monotonous lives of five fishermen who live on an island change when one of them disappears in an unknown way. Moreover, the fact that the wild wolf, whose origin is unknown, breeds and tries to open a living space on the island, causes an increasing tension among friends. 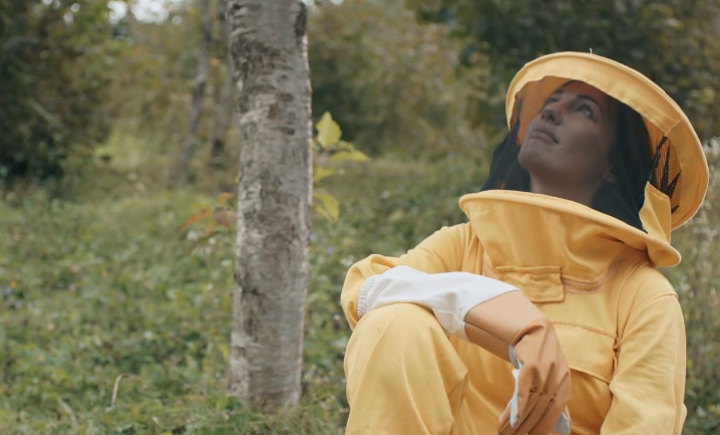 SYNOPSIS
It is a border town surrounded by misty pine forests, even its existence has been forgotten. The apiary, which once brought a legendary honey, was on the verge of extinction with the last few hives. Although Ayşe is initially opposed, her heart does not allow to reject her mother's last request. With his temperament, breaking his grip, he turns his dream of turning his fairy tale honey into a world brand in a short time. However, Ayşe's dream is upset by an unexpected guest. As a giant bear searches for new food sources in a changing geography with the increase of settlement areas, it is based on the purity of Ayşe. 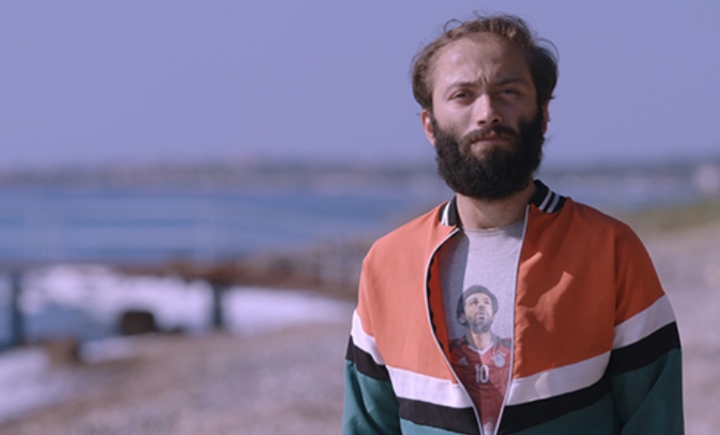 SYNOPSIS
Ismet is a newly retired soldier after serving as a border for many years. Due to the difficulty in communicating, his son escaped from himself and went to America. His wife Fetihe also wants to go to his son. Turkey | Ismet, who continues to live in a winter site on the Greek border, finds himself in the events he does not calculate when his neighbor Sabri begins to host his two immigrants in his home, which saves his life. He discovers that his life is not as "perfect" as he thinks. OMAR AND US deal with immigration through the neighborhood theme; It is a film that reflects the extent to which our ownership and status we have influenced us to make free decisions in life, which will enable us to face our prejudices. The main characters of the movie Omar and Maria Syrian living in Turkey as immigrants is portrayed two players. 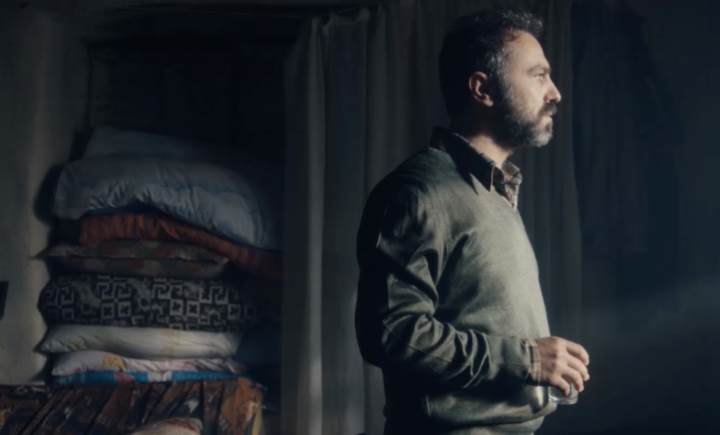 SYNOPSIS
Murder and atonement to be paid in the abandoned swamp ... An authoritarian father and two siblings who could not escape turning into their father’s day after day ... Ahmet is married to Sevgi, who runs a hairdressing shop in the town. The marriage of the couple has not been going well for a while, and Ahmet suspects that his wife is cheating on him. This insecure and anxious state reaches its peak when a foreigner who comes to town is noticed by Ahmet. At midnight, Mehmet's phone rings at a run-down gas station away from the town. The caller is Ahmet in fear and panic. Mehmet realizes that he has no choice but to help his brother. In this long and dark night, the two brothers find themselves in the middle of the murder they unexpectedly commit.